There appears to be a contradiction between the timeframe of submission of voluntary audited annual financial statements for a close corporation as Section 58 (1) of the Close Corporations Act states that the AFS must be completed within 9 and not 6 month?

This is incorrect. There is actually no conflict between the 2 Acts, because the Companies Act, No. 71 of 2008, led to the subsequent changes to the Close Corporations Act as per Schedule 3 of the Companies Act. These amendments were effective from 1 May 2011.

In summary, both Section 30 of the Companies Act and the amended Section 58(1) of the Close Corporations Act stipulate the requirement as 6 months.

Per the updated SAICA Guide on Close Corporations: “The Act stipulates that members of a close corporation must, within a maximum period of six months after the end of the financial year, cause AFS to be made out (S58(1)). This is an amendment as a result of the Companies Act, 2008, as the Act previously required AFS to be completed within nine months. For AFS to be of benefit to members, they are to be produced on a timely basis so as to facilitate proper decision making. In addition, timely information is needed for determining whether the solvency and liquidity requirements of the Act are met before certain payments are made to members.”

Tags: AFS Close Corporations Act Companies Act Legislation
Previous: What about companies whose MOI requires an audit, but the PI score if below 350?
Next: Financials not being ready after the 6 months from financial year-end? 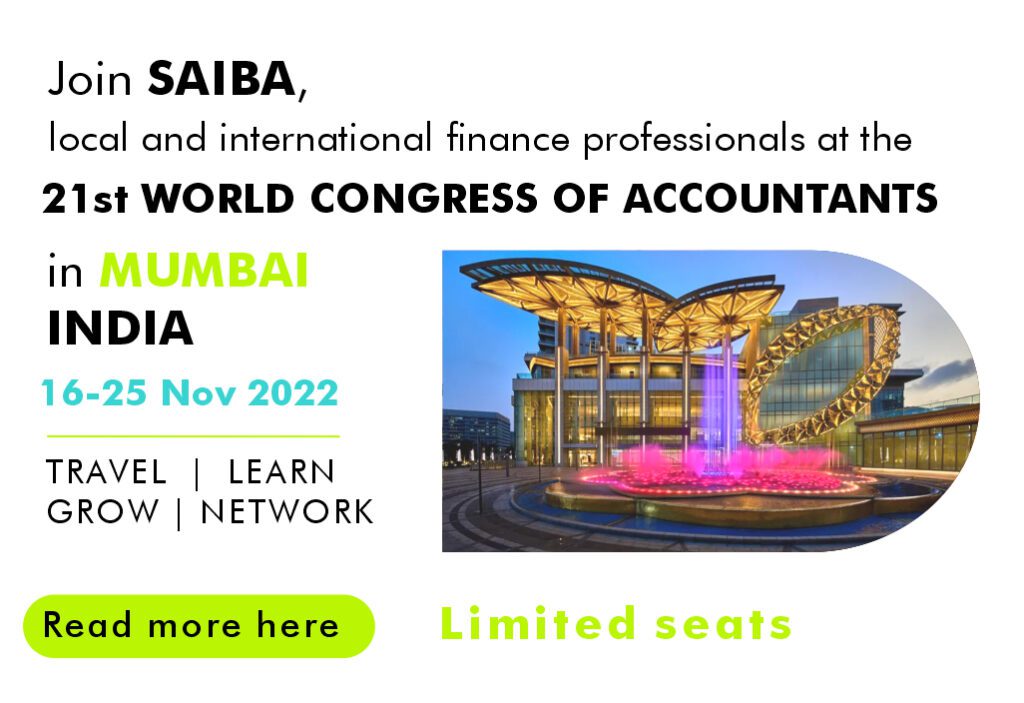