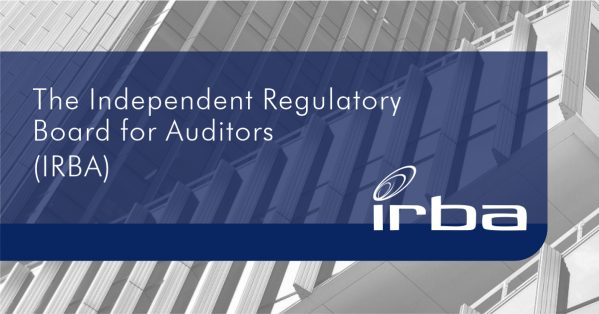 Proposed Rule 1: Firm Chief Executive Officer (CEO) A firm’s CEO should be a registered auditor (RA), subject to firms being allowed to appoint CEOs for their assurance divisions (the CEO must be an RA), if a different non[1]RA CEO is to be appointed for the non-assurance division (the CEO can be an RA or any other suitable individual).

Proposed Rule 2: Transparency Reports The mandatory annual preparation of transparency reports for firms, as defined in the Auditing Profession Act, as amended, that audit financial statements of listed entities.

Proposed Rule 3: Engagement Quality Reviews An engagement quality review should be performed for all audits of financial statements of public interest entities, as defined in the IRBA Code, in addition to those engagements scoped in by International Standard on Quality Management (ISQM) 1.

Proposed IRBA Rules 1-4 be effective 24 months (two years) after the IRBA Board’s prescription and/or publication of the Rules.

Proposed IRBA Rule 5 (Assembly and Retention of Audit Documentation) be effective 12 months (one year) after the IRBA Board’s prescription and/or publication of the Rule.

Context for the beginner Read the fact sheet about the Quality Management System here:

In Word and PDF formats, should be sent to standards@irba.co.za and submitted by 19 August 2022.